We lost a great  ulama'. He dedicated  his life for Islam. Allahyarham Nik Aziz is one of most influenced leader recognised  globally. 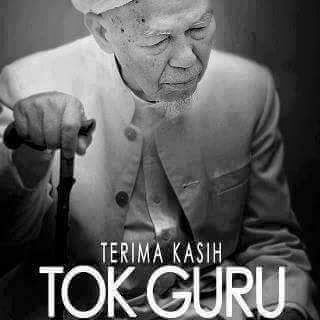 The best part about S70A Brunei is that they have M134 minigun. It is a type of gatling gun firing 7.62mm with the max range of 1000 meters.. but not sure if the minigun is part of the package.

The transfers ia expected  by September  2015 as Brunei  Air Force will receive  their new S70i.

Thanks to our Royal Engineering  Regiment for the fast build bridge. 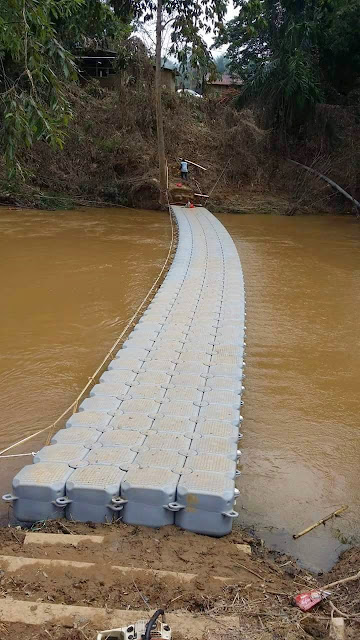 The Military  is getting  few more high capable  asset  and weapon  for Sabah.

Latest one Brunei is going contribute  the Blackhawk into Sabah military operating part of effort to maintain  the peaceful  and  the confidence  of the people. Last year we have seem how intruder or Philippines  rebel who  claim they are the presenatative of Sultan Sulu and would  to claim back Sabah. The invasion  did killed some life from both side. There is not such thing as Sultanete of Sulu, the heir was long time died. The only that left  was the Sultanate  of Brunei which was the real from back there until now.

I guess the Brunei  worried  the accident  will disturb  the existing  peaceful  which  then will spread  to their Kingdom. We hope it never come to such extend.

As for Malaysian Air Force  they will equip  their    helicopters with gatling gun as a support  to the cavalry. This is enhancement  to the fire support. Maybe later  new attack dedicated  gunship will be procured such as T129 Mangusta... i hope soon.

Sabah is quite   big, is impossible  to monitor  their whole coast. Navy will have their  new remote  base with more small  fast ships coming as intercepter. Now the navy should   consider lost duration flying  drone  with proper  image  camera.

Sabah is part of Malaysia  and it should  be that  way. We should deploy more strategic asset to protect it sovereignty.

Thanks  to Singapore & Thailand   Armed Forces  for the relief  help. 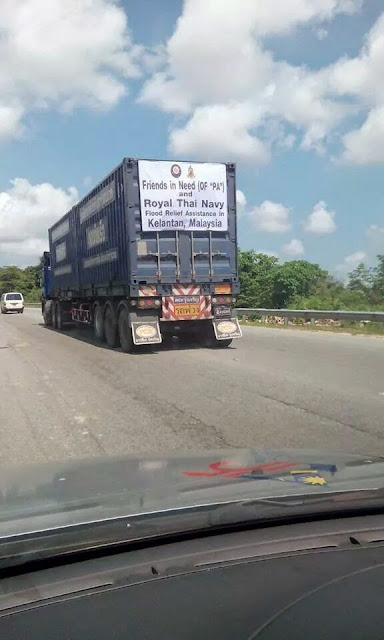 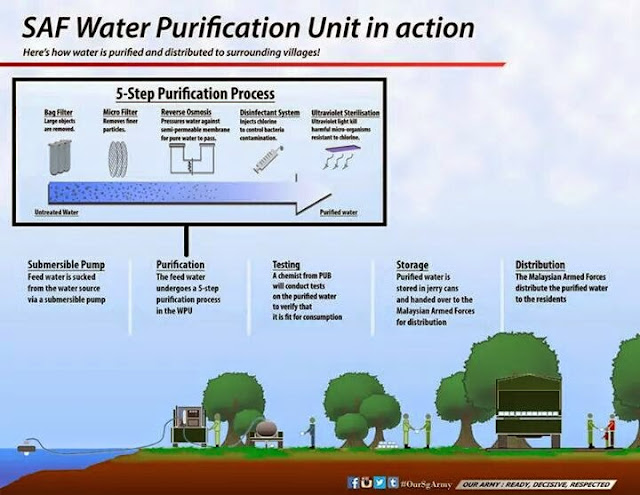 We lost a good pilot

The message  is clear ... the military  should  not involve  with  politics.

LMV is a high capable littoral patrol vessel that operate by 30 personal and can equiped another 30 commando or troops depand on their mission. Basically LMV is more towards  patrolling and equip standard guns such as 76mm OTO Breda A-gun simmiliar to Fearless class vessel, plusTyphoon 25mm remote gun as secondry weapon but for Surface to Air missile, it is still unknow.
Improvement to the class is more powerfull engine with max speed up to 27 knot, can travel up 3000 nautical miles and the ship has the sizes of 1200 tonnes.
First delivery expected 2016 and expected RSN to receive all 8 by the 2020. 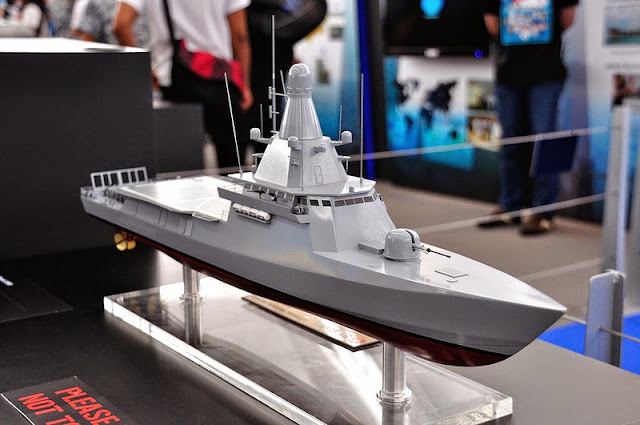 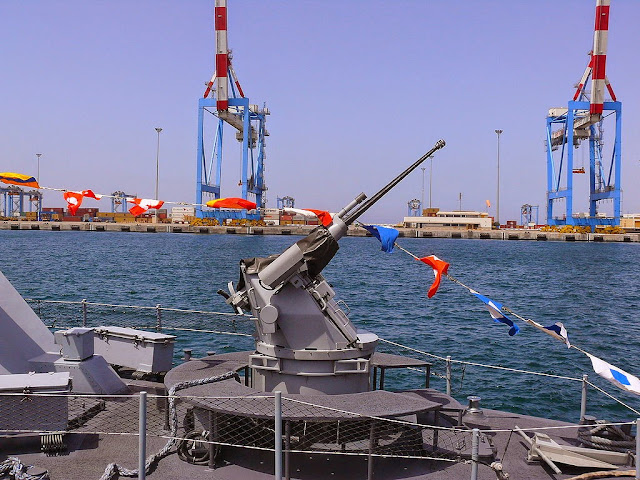 zulu delta
Succession With The Oath To Return The System Of Caliph As To Protect The Rights Of Ummah.